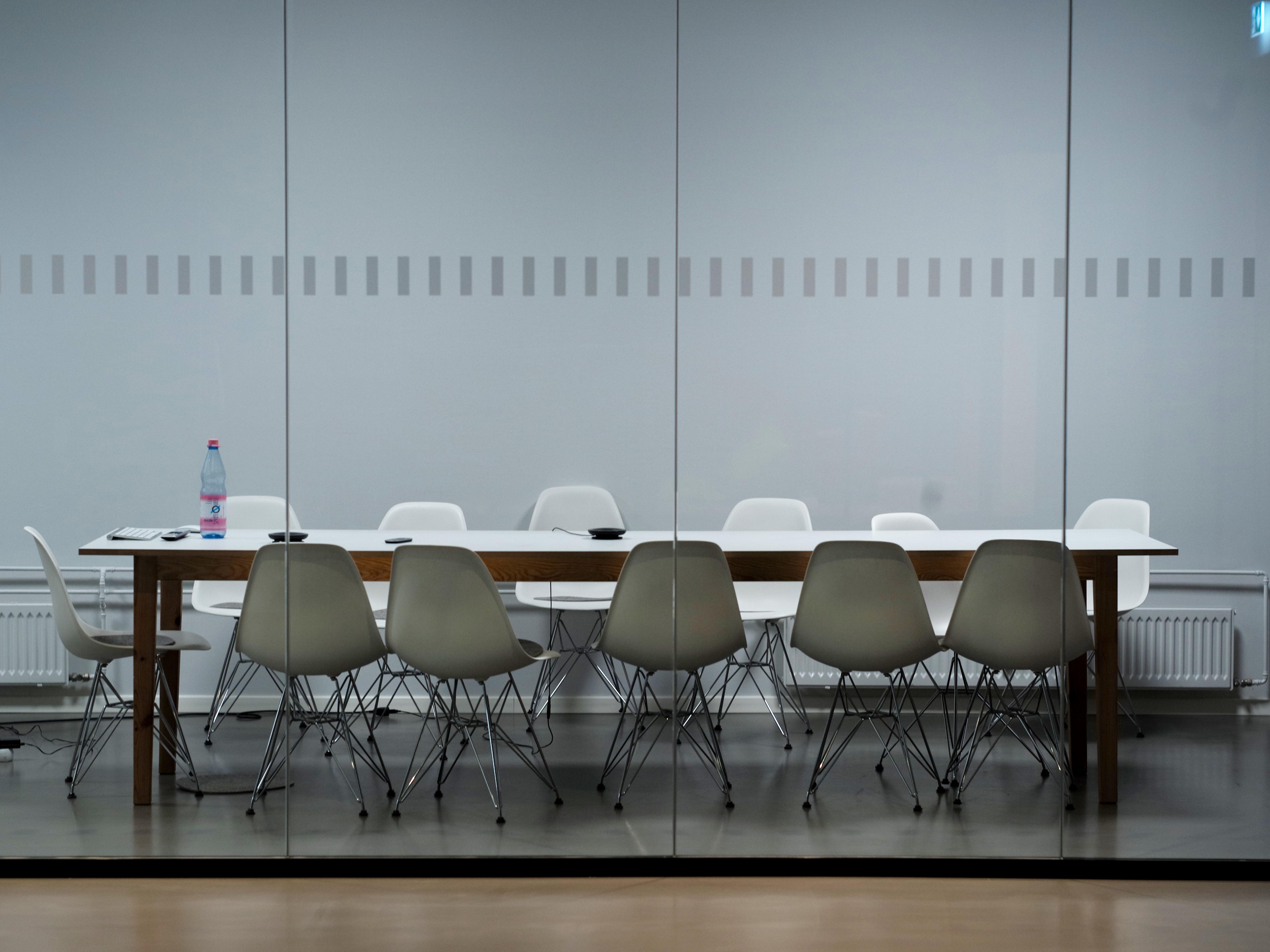 As the country returns to work following lockdown, companies are having to adapt to the new normal as they implement social distancing measures and learn to work in new and flexible ways.

Some companies will not be able to go on. Others will, but will have to adapt in order to prosper. For most, business strategies and plans will need to be reconsidered at management level.

This all leads to circumstances where disputes between directors and shareholders within companies become more likely. The financial effects of coronavirus may only serve to worsen relations in some companies.

In the difficult circumstances faced, some shareholders may take action which is unfair on other shareholders in the business and reduce the value of their interest or exclude them from management decisions.

Often such decisions are made following a majority vote by the directors or at shareholder level in order to give them the appearance of being proper and fair. Even if a resolution is made by the majority using the correct procedure, it does not mean that the decision taken is fair. It may well be unfair on a minority shareholder who does not have enough voting power to prevent decisions being made.

What then can a shareholder do in the event of such unfair prejudicial conduct?

The action that can be taken by the oppressed shareholder in the event of unfair conduct can be found under section 994 of the Companies Act 2006. A shareholder can make a petition to the court for relief from that conduct. In order to be successful it must be established that either:

What constitutes being unfair will depend on the facts of the case. As Lord Hoffman made clear in the House of Lords in O’Neill v Phillips, “all is said to be fair in love and war”. The context and background are very important. Conduct which is perfectly fair between competing businessmen may not be fair between members of a family. The company will have Articles of Association and perhaps also a shareholders’ agreement and consideration will be given to the basis on which the oppressed shareholder agreed that the affairs of the company shall be conducted. A petition would be unlikely to succeed if there has been no breach of the terms on which it was agreed that the company would be run.

Generally speaking, the conduct will be prejudicial to the interests of a shareholder if it has or will cause the value of their shareholding to reduce. However, there does not need to be a financial loss. If a shareholder has been removed as a director or otherwise excluded from management then that could amount to unfair prejudicial conduct also.

What can the court do?

An oppressed shareholder who does not bring an unfair prejudice petition might otherwise be trapped. A minority shareholding could be worth very little or nothing on the open market leaving no way out for the shareholder.

The court has a wide range of powers of relief to address the unfair prejudicial conduct in a successful petition. The court is able to do what it considers to be just and equitable. The most common power used is to order that the other shareholder(s) in the case must buy the shares of the oppressed shareholder for an amount determined by the court. The court can also regulate the conduct of the company’s affairs going forwards or order that the company must do or must refrain from doing certain acts complained of. In essence, it is akin to a divorce, but for shareholders.

If a shareholder tolerates the unfair conduct by agreement or taking no action then it might be argued that the shareholder has acquiesced to the conduct. Acquiescence, or excessive delay in bringing the petition, could amount to a defence by the other shareholder(s) and result in an unsuccessful petition.

It is therefore important that shareholders seek legal advice without delay if is considered that they might have been subjected to potentially unfair prejudicial conduct.

For more information, please contact our commercial dispute solicitor James Kinnaird on 01522 515977 or by email james.kinnaird@wilkinchapman.co.uk

See all news
Back to top