“A driver or rider can be surrounded by many distractions which impact their ability to concentrate. The use of phones, whether texting or calling, whilst driving is so dangerous. Even with hands-free, it’s not necessarily the physical capacity of holding the phone which is the problem but the lessened mental capability.”

Ensuring good concentration whilst driving is essential to reducing all road traffic accidents, including motorcycle collisions. The mental distraction of phones provokes reduced focus towards the road, but there are also several other factors which have a similar affect. 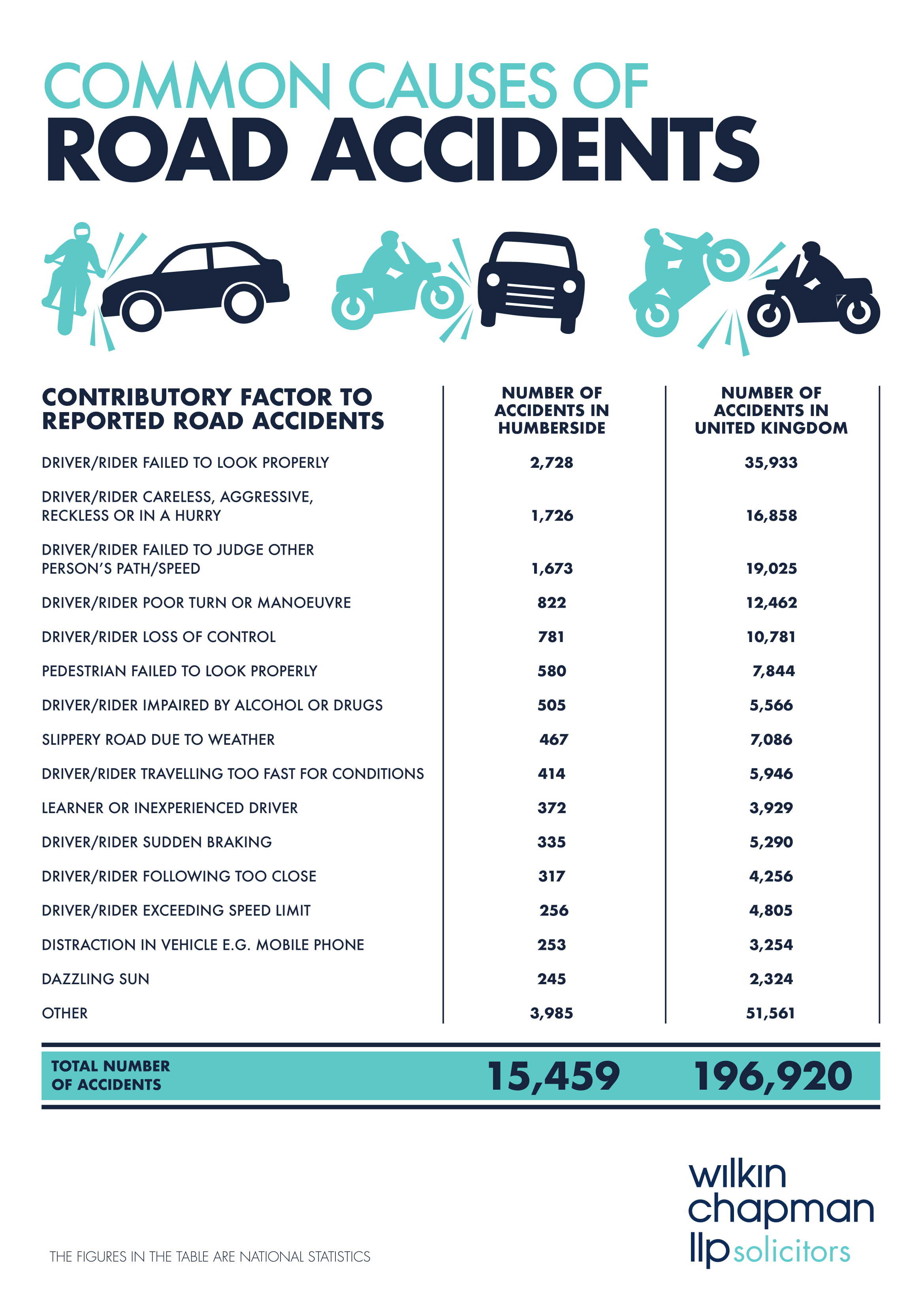 Though technology has significantly improved, drink and drug driving are ongoing issues and 2017 marked 50 years of Think! drink driving campaigns to publicise the national problem. At the same time, Richard considers speeding as a primary concern, telling us “the biggest complaints from the public are based on speeding, where they live or work. It really is a major issue for local communities.”

He categorises speed into the excessive and the inappropriate, indicating that speeding is not always determined by speed limit excess and can refer to unsuitability. He argues the importance in being mindful of location and reducing speed to suit, even if there is a default speed limit in place – for example near schools, parked cars and in built up areas.

Other common causes of road accidents involve vulnerable road users, such as new or young drivers and cyclists. For the North Lincolnshire Road Safety Team, both are priority target groups due to their overrepresentation in casualty stats.

Education is one of the team’s key areas of work, which considerably helps in casualty reduction and targets people from a young age, to ensure a good attitude and understanding when learning to use the roads.

On cycling, Richard concludes “one of the things we know put people off is the fear factor… Many more people would cycle if they felt safer so creating the infrastructure is really important.” An increase in cycling over the last 10 years has meant that being aware of vulnerable road users, as well as the common cause of accidents, is really important.

The final but still vital factor impacting road safety is weather, and from low winter sun to heavy rain, adverse conditions can make roads significantly more hazardous. Find out how to prepare for and adapt to winter driving conditions here.

See all news
Back to top