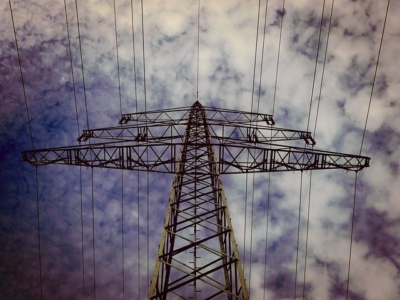 Legal changes to meet the demands of our exploding digital age will be good news for those who wish to see improvements in technology. Partner in the agriculture team James Lloyd, looks at how this could affect landowners.

Legal changes to meet the demands of our exploding digital age will be good news for those who wish to see improvements in technology – but they come with a word of warning for landowners.

In past years farmers have received valuable income streams from the siting of telecommunications masts on land. However they should now be mindful of the regulations included in the new Electronic Communications Code, (ECC) and the consequences they have.

Part of the Digital Economy Act 2017, the ECC does not affect previous arrangements. But it does introduce new measures that favour the telecommunications industry when new arrangements are made between the landowner and the company.

The exact start date for the Code is not yet known, however those involved in such deals are well advised to be aware of some of the key changes, including.

However, the new code does set out a clear and proper procedure for telecommunications companies to follow when arrangements are renewed, which will make issues easier to resolve.

With the above in mind, landowners would be well advised to look at the potential impact on existing income streams and consider ongoing business plans with their agricultural valuer.