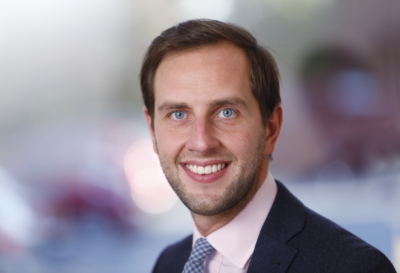 The Supreme Court has today [25th July 2018] handed down its judgment in the long awaited, and eagerly anticipated case of Owens v Owens.

Whilst the judgment, and the decision to dismiss Mrs Owens appeal, will not necessarily come as a great surprise to family law professionals, it has once again fuelled calls for the Government to reform what are regarded as being archaic divorce laws.

For many years, petitioners in divorce proceedings have been strongly encouraged to ensure that where the divorce proceedings are issued on the basis of unreasonable behaviour, the allegations relied upon should only include brief particulars to satisfy the Court. Indeed, it was this stance that Mrs Owens took but the Judge at first instance found that, although the marriage had broken down, the 27 examples of unreasonable behaviour relied upon by Mrs Owens were ‘flimsy and exaggerated’ and that she was not entitled to the divorce she sought. Whilst Mrs Owen appealed against the decision to the Court of Appeal, her appeal was dismissed. She subsequently appealed against the Court of Appeal’s decision only for the Supreme Court to also dismiss the appeal with the result that Mrs Owens must remain married to her husband for the time being.

Nigel Shepherd, former chair on the family law group, Resolution said “Whilst the Supreme Court has, reluctantly, applied the law correctly, the fact that they have done so confirms there is now a divorce crisis in England and Wales, and the government needs to take urgent action to address it. In this day and age, it is outrageous that Mrs Owens – or anybody- is forced to remain trapped in a marriage, despite every judge involved in the case acknowledging it has come to an end in all but name. Today’s judgment underlines just how vital it is that Government now urgently reforms the divorce law.”

The Supreme Courts decision comes after a recent survey found that 90% of family law professionals agree that the current law makes it harder for them to reduce conflict and confrontation between clients and their ex-partners with lawyers now drafting more aggressive divorce petitions than before the Court of Appeal dismissed Mrs Owen’s original appeal.

Following today’s judgment, it would certainly appear that the calls for a ‘no fault’ based divorce are now stronger than ever.