Enhanced Maternity Pay – is it discriminatory? 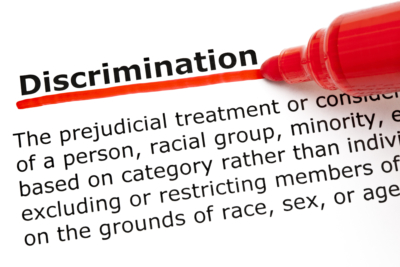 Many employers who offer EMP do not enhance the SPLP rate equivalently. This has caused controversy surrounding the potential discriminatory nature of this behaviour. The parents taking SPL are statistically much more likely to be men, and so Tribunals have been faced with claims of sex discrimination.

On the back of two contradictory decisions in two recent Employment Tribunal (“ET”) decisions, the Employment Appeal Tribunal (“EAT”) in Ali v Capita Customer Management Limited (2017) (one of those two ET decisions) has ruled on this issue. This related to an employment policy whereby EMP was offered for the first 14 weeks of ML, but only the statutory minimum was paid to employees on SPL. In this case the ET had found that there was discrimination.

The EAT however overturned the decision of the ET, upholding the appeal, in concluding that this was not a discriminatory policy. The decision was reached by confirming that the correct comparator for a discrimination claim would be a woman on SPL, as the rationale for SPL and ML are different and cannot be directly compared, and so the female comparator would receive the same entitlement as her male counterpart.

The other of the initial ET decisions, the case of Hextall v Chief Constable of Leicestershire Police (2016), has also been appealed and the decision of the EAT in this matter has also now been handed down. This follows the decision in Ali on the point of direct discrimination, as set out above, but did make a reference to the possibility of an indirect discrimination claim being able to be built on the same issues. This would seem to leave the point open to some degree.

Whilst the current take up of SPL has been small, it may well be likely to rise and until there is consistency in the approach of the Tribunals with regards how any discrimination arguments are dealt with on this point, this may therefore continue to be a contentious issue.

If you require any advice, or have any concerns in relation to this issue, please do not hesitate to contact one of our employment law experts.