'Disgracebook' - Should employers use social media to vet job applicants?

Results of a recent YouGov survey suggests that employers are turning down job applicants due to their activity on social media channels. 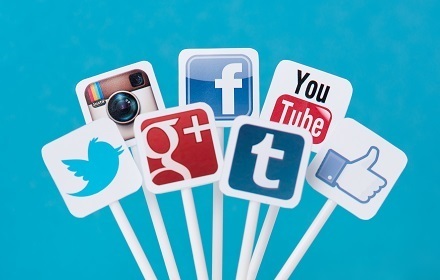 A recent YouGov Poll has revealed the impact that social media use can have on a candidate’s chances of securing a job, with nearly one in five employers confirming that they have turned down an applicant because of their online activity.

But is it advisable for employers to carry out this sort of vetting? Maybe not. In a world which is (rightly) keen for equal opportunities, application forms/CVs carry less and less personal information (e.g. dates of birth etc). This helps manage the risk of unconscious bias and also helps protect the employer against disgruntled, unsuccessful candidates arguing that they didn’t get the job for a discriminatory reason.

Checking a candidate's social media not only gives the employer knowledge on an applicant’s personal life that it would not otherwise have (opening up the risk of bias), but it opens up a new risk for the employer. For example, if the business cannot give a clear objective reason for not offering the job and it comes to light that a social media page was reviewed (and a protected characteristic revealed), the tribunal may be invited to make an adverse inference that the decision was discriminatory based on information found on a candidate’s social media profile.

Data protection issues should also be considered. Viewing a candidate’s social media page is likely to be considered “processing” under the Data Protection Act (DPA). This means that the relevant data protection principles should be complied with (e.g. the processing must be fair and lawful). The Information Commissioner’s Employment Practice Code says that such vetting should only be used where there are particular and significant risks and no less intrusive/reasonably practicable alternative.

Above all, the DPA requires businesses to be transparent about the data they are processing, the reasons for it and what such data will be used for. In relation to existing employees this can be done via a data protection policy. However, this will not cover candidates, so unless the employer is transparent about what it’ll be looking at on social media then they are open to a candidate complaining to the ICO about a breach of the DPA.

In summary, before carrying out social media checks, employers should:

Social media is pervasive throughout the employment relationship. If you require any more information on this topic, please get in touch.